Created and Performed by 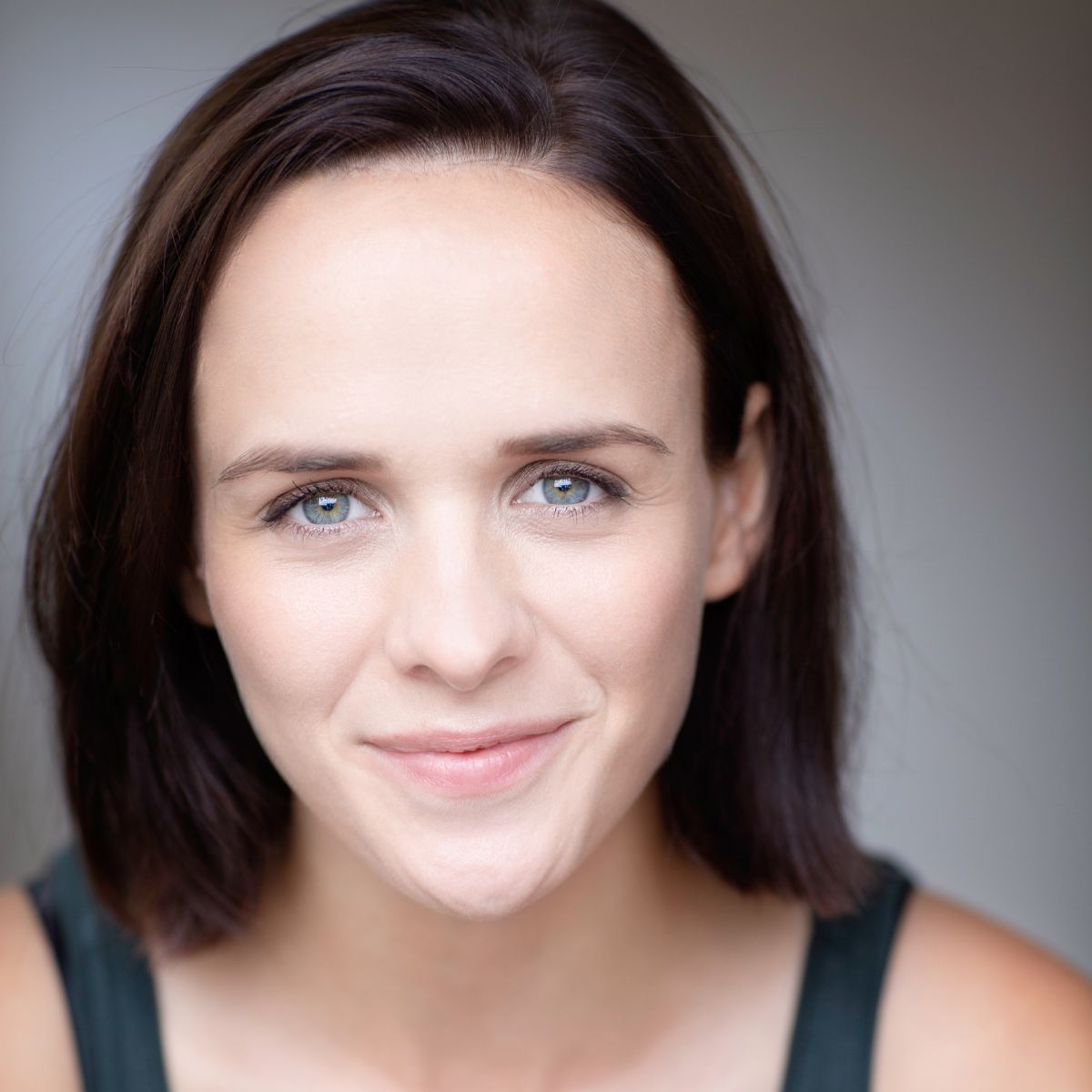 Charlie Russell is an actor, writer, improviser, and Creative Associate of Mischief Theatre. Charlie is an original creator and cast member of much of Mischief’s work, including The Play That Goes Wrong (UK tour/West End/Broadway), Peter Pan Goes Wrong (Pleasance/West End/BBC1 adaptation), The Comedy About a Bank Robbery (West End), Groan Ups (West End), Mischief Movie Night (London/UK tour) and The Goes Wrong Show (BBC1). Charlie has also co-produced (as part of Mischief) Mischief Movie Night (London/UK tour, 2017/2018). In 2019 she produced Piano_Play (Edinburgh Festival Fringe). Her other acting credits include And Then There Were None (BBC1 & Mammoth Screen), and the short film Kite Strings, written and directed by Kirsty Patrick-Ward and released in 2022, and has appeared in Austentatious. She was also the Comedy Sequences Consultant for the 2022 run of Sister Act The Musical, directed by Bill Buckhurst.