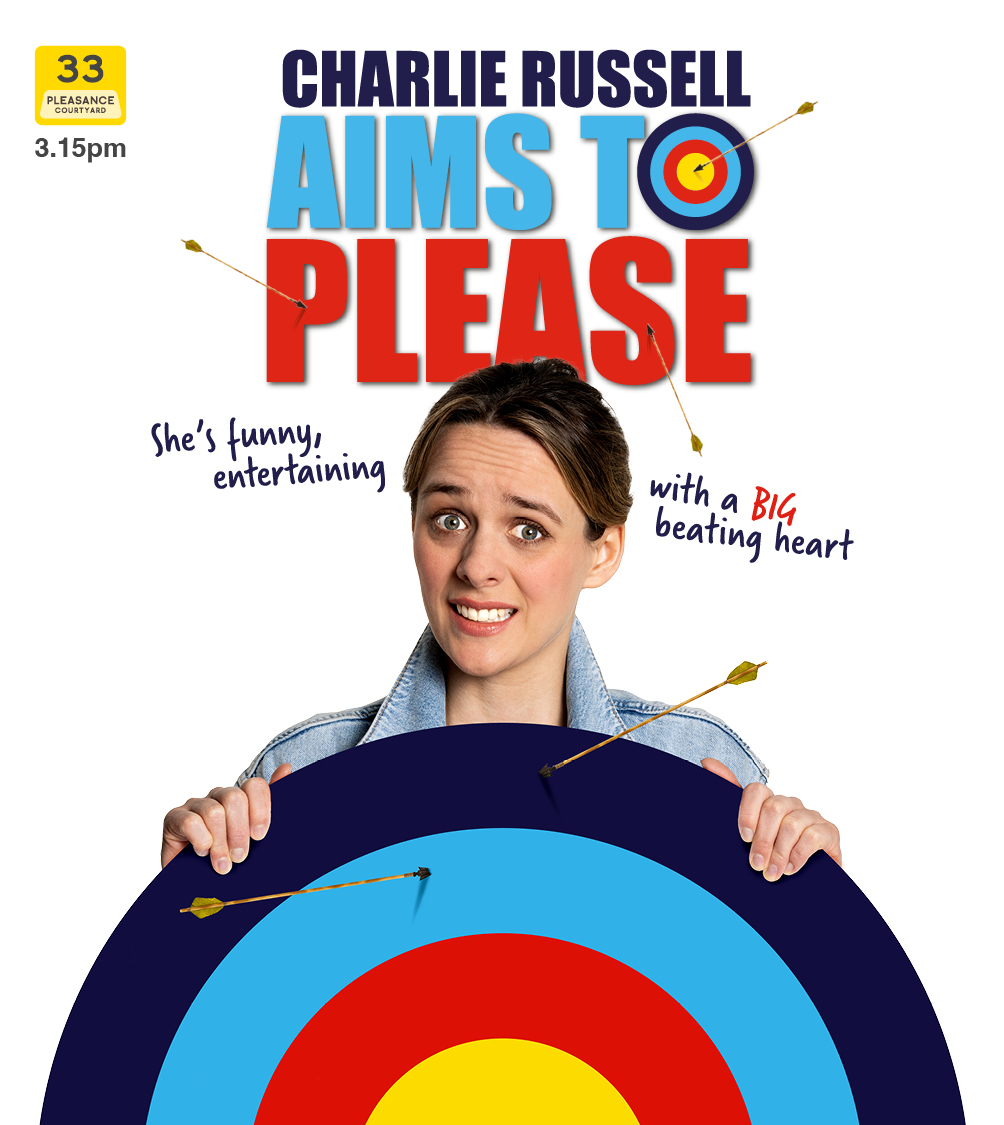 Written and performed by Charlie Russell

Charlie Russell wants to do a show in Edinburgh, but all she can think about is what she wants people to think of it and ultimately, of her.

So rather than focusing on what she wants to say, she’s just going to create a show that will please absolutely everyone by trying to hit as many solo fringe show tropes and styles as possible within an hour. That’s doable, right? 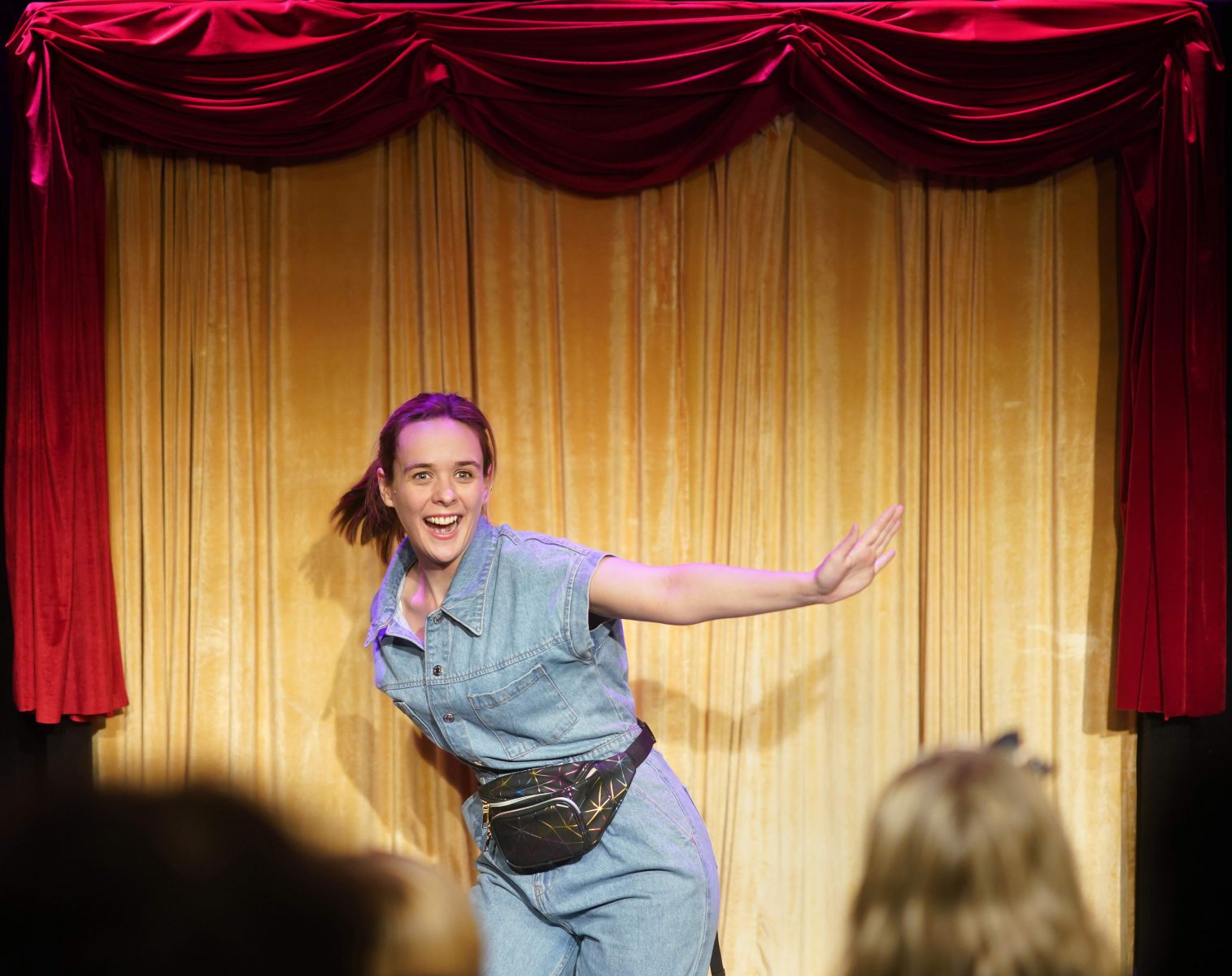 'IMPROV AT IT'S FINEST. HILARIOUSLY FUNNY.'

Charlie Russell is an actor, writer, improviser, and Creative Associate of Mischief Theatre. Charlie is an original creator and cast member of all of Mischief’s work so far, including The Play That Goes Wrong (UK tour/West End/Broadway), Peter Pan Goes Wrong (Pleasance/West End/BBC1 adaptation), The Comedy About a Bank Robbery (West End), Groan Ups (West End), Mischief Movie Night (London/UK tour) A Christmas Carol Goes Wrong (BBC1), and The Goes Wrong Show (BBC1). Charlie co-produced (as part of Mischief) the Mischief Movie Night (London/UK tour, 2017/2018). In 2019 she produced Piano_Play (Edinburgh Festival Fringe). Her other acting credits include And Then There Were None (BBC1 & Mammoth Screen).