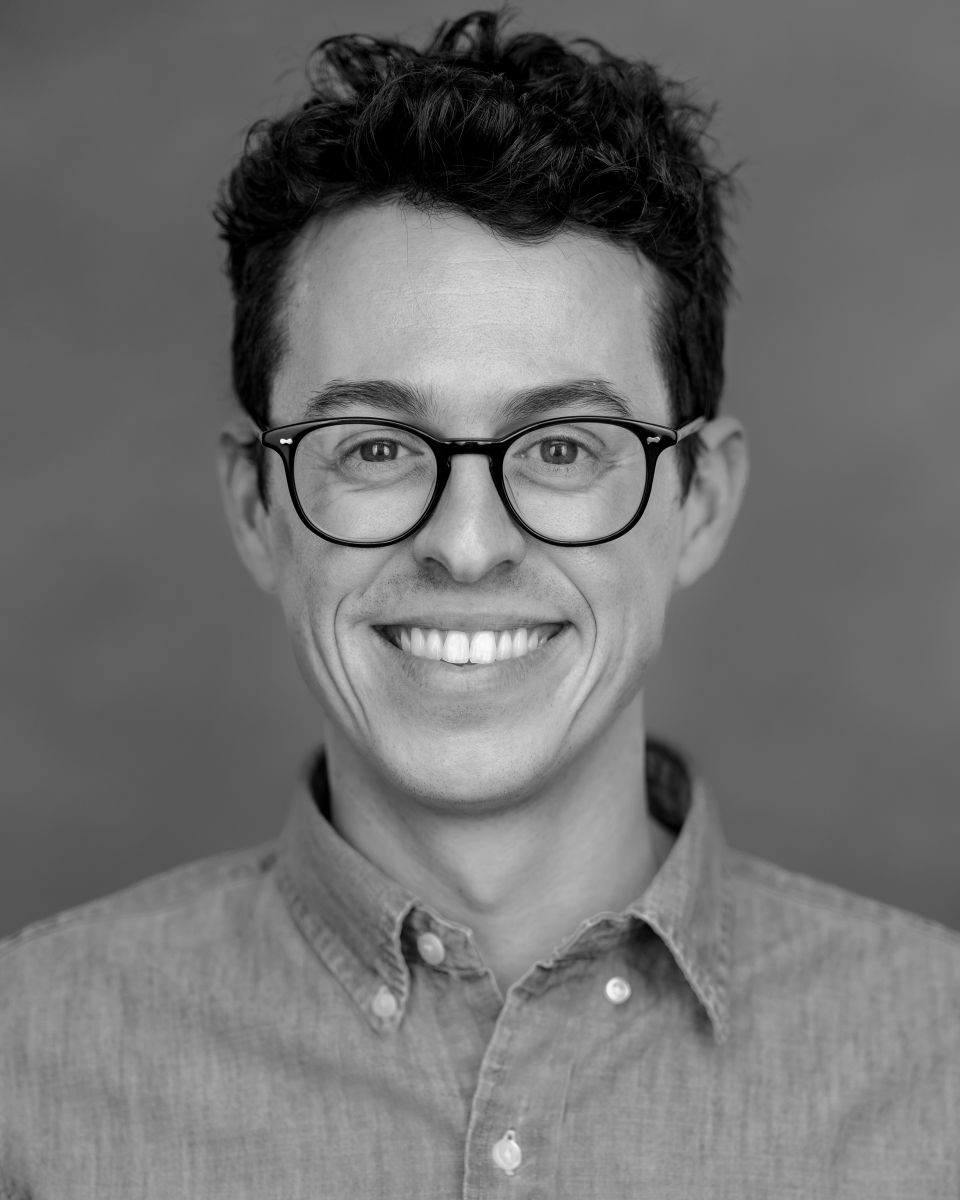 Jonathan Sayer is an Olivier Award-winning writer, actor, producer and Creative Director of Mischief. His work has been performed in over 40 countries worldwide.

Jonathan is a trustee for Mousetrap Theatre Projects and is the co-chair of Ashton United Football Club. He is currently working on his first book.