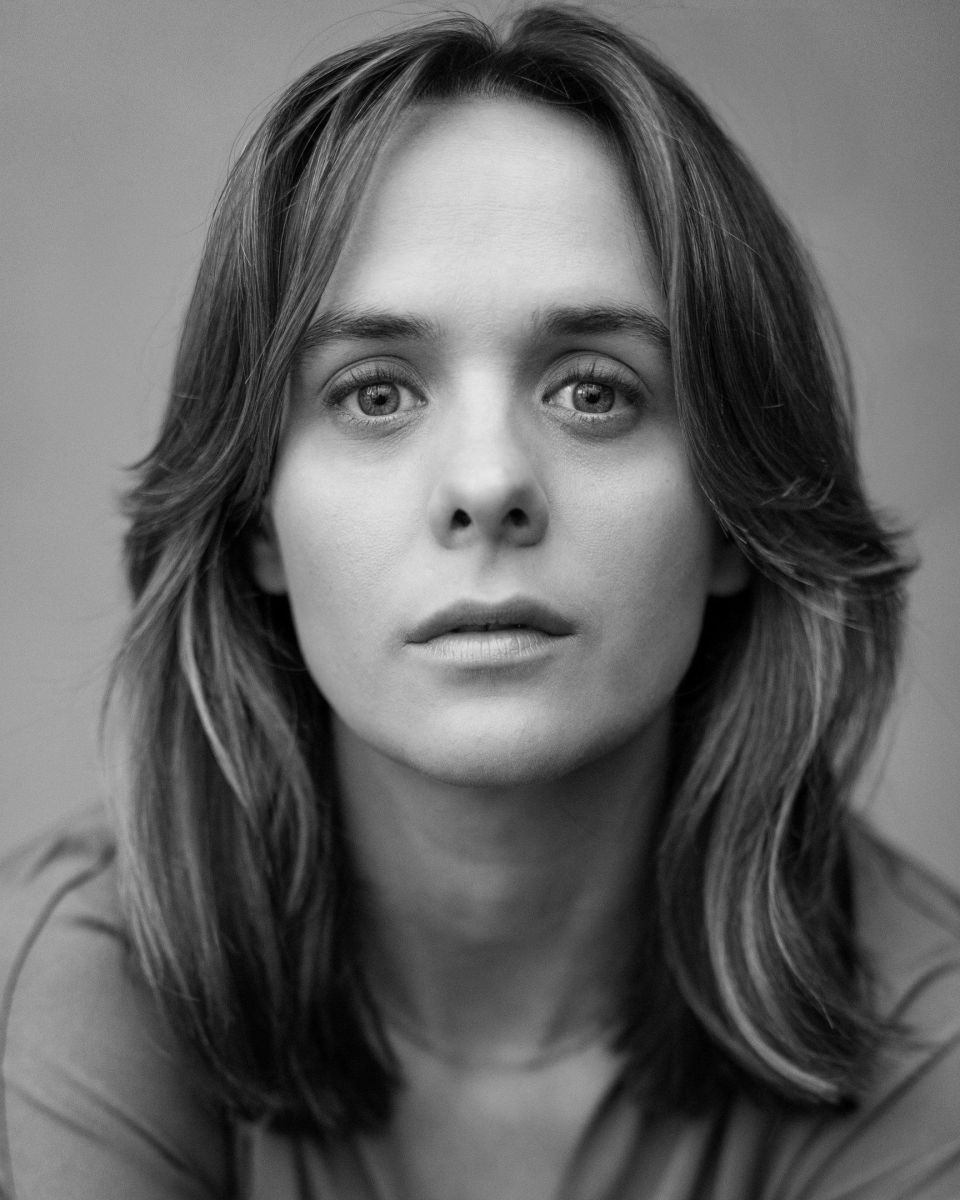 Charlie Russell is an actor, writer, improviser, and creative associate of Mischief.

Charlie co-produced (as part of Mischief) Mischief Movie Night in London and the UK Tour (2017/2018). In 2019 she produced Piano_Play, for the Edinburgh Fringe Festival.

Other acting work includes; Kite Strings (Short film), Doctors (BBC 1), And Then There Were None (BBC1 & Mammoth Screen) #FindTheGirl (BBC3 Online) and A Twist Of Dahl (BBC Radio 4)

She’s currently working on a tv sitcom script, and her radio drama/comedy, Haz and Shaz is in development.